What is the capital of oman? About Muscat

What is the capital of Oman? Muscat – capital city of Oman

The capital city of Oman, Muscat has been an important trading port since the 1st century, connecting the east and west.

It developed into a large metropolitan city over the years and is considered as a global city in recent times. 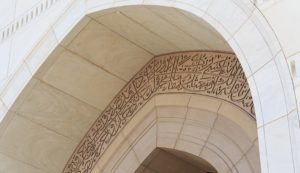 Large empires, such as the Persians, the Ottoman, and the Portuguese had ruled the entire region at different times, which had a considerable effect on the local culture and traditions.

Rapid infrastructural changes in recent times have led to its transformation into a vibrant, modern metropolis with a multi-ethnic society.

During your time spent in Muscat, you’d get to explore its fascinating attractions.

Muscat is characterized by a humid and sunny weather for most parts of the year owing to its location above the Tropic of Cancer. 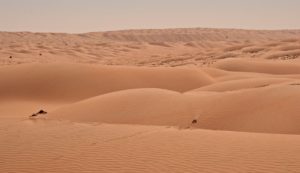 From the month of April to September, the temperatures can get unbearably hot for many tourists. The best time to visit the Omani capital is the period between November and March.

Your Muscat holidays would be truly pleasant during this time of the year with comfortable daytime temperatures and cool nights, especially in the months of December and January.

The month-long ‘Muscat Festival’ showcasing the country’s rich culture is held in January, which gives you a good reason to visit the city in this particular month.

You’d find a number of beautiful mosques while touring the city during your all-inclusive Muscat holidays. Among them is the Sultan Qaboos Grand Mosque, which is a major mosque in the entire country.

Inaugurated in the year 2001 by the Sultan of Oman, this mosque was built using Indian sandstones and can hold more than 6,000 worshippers in its interiors.

Another important mosque is the Zawawi Mosque, which was built by Omar Zawawi and is well-known for its engravings of the Holy Quran on the metal plates of the mosque’s walls. It was built to commemorate the death of Abdul Zawawi, who belonged to the Al Zawawi family.

While exploring the city during your Muscat holidays, you’ll also come across several museums. 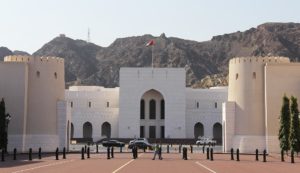 The National Museum showcases Oman’s rich heritage right from the earliest human settlement in the country dating back about two million years. It was established by royal decree in the year 2013 and opened on the 30th of July, 2016.

You can know more about Oman’s heritage with a visit to the Museum of Omani Heritage. It was opened in 1974 and has a vast collection of objects that provide valuable information on the nation’s architecture, trade routes, agriculture, firearms, arts, and crafts.

If you are traveling with your children, they’d be delighted to visit the Oman Children’s Museum that some entertaining exhibn science.

During your holiday in the city, do not miss the Royal Opera House Muscat, located in the Shati Al-Qurm district. 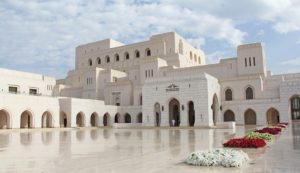 It was built on the royal orders of Oman’s ruler, Sultan Qaboos, and is the country’s major venue for musical and cultural arts. It has a contemporary architecture and can accommodate up to 1,100 individuals.

Among the prominent features of this opera house are a concert theatre, landscaped gardens, an auditorium, luxury restaurants, and a cultural market.

What language do they speak in Oman?
Which countries require a visa for Oman?
How To Apply for Oman Visa From India?